Call recordings: easy ways of recording calls on iPhone An iPhone is one of the most tech savvy devices available in the market today. In spite of that, an iPhone does not come with a built in feature for recording calls. This is partly due to the lack of uniformity…

An iPhone is one of the most tech savvy devices available in the market today. In spite of that, an iPhone does not come with a built in feature for recording calls. This is partly due to the lack of uniformity in laws surrounding recording phone calls. Apple does not let an iPhone execute call recordings. This is to avoid legal issues about call recordings, telephonic conversations. It also does not come with any native call recording app on its devices. But being able to record conversations on a phone is very important. Hence, make sure you go through this article till the end. 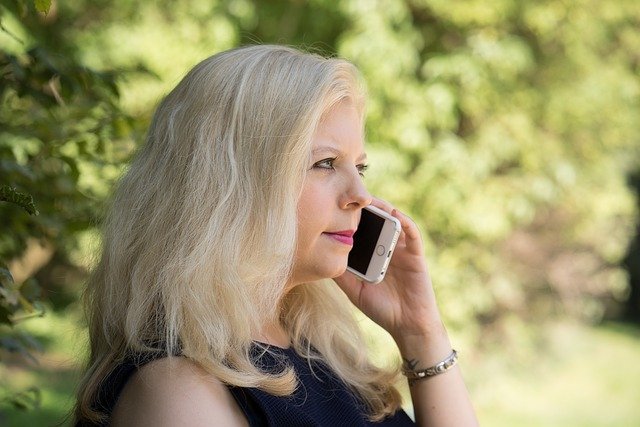 Why is recording phone calls a necessity?

There is an extensive need to do phone call recordings. The needs are different and range from business call recordings to personal conversations recordings. Telephonic conversations often serve as evidences of prior discussions. They are helpful in preserving every minute detail of a discussion. Hence, they can prevent litigation later. Being able to record a phone call does away with the need to note down the minutes of a meeting in real time. It helps business owners understand their customers’ needs better and increases employee performance.

How to record calls on iPhone?

Now that you have gone through the laws of your area, you are ready check out the various options available to you. Listed below is a comprehensive list of all such options. This will help you to choose a method that fits your preference and purpose well. You can also find out how to go about with each of these options.

One free method of recording calls on iPhone for free is by using Google Voice. However, Google voice can record only incoming calls. Hence, it will not work for calls made by you from your device. To record such phone calls, you will have to depend on some other methods listed later in this article. 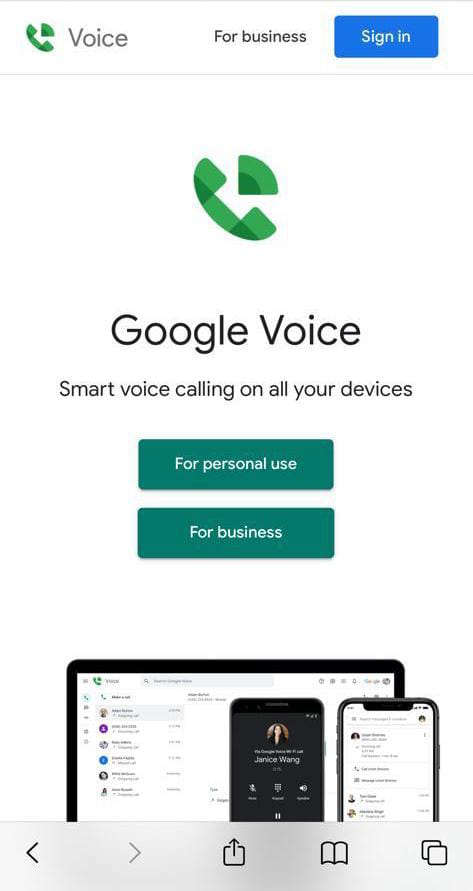 Your iPhone is now ready to record calls using Google Voice. Answer the call you want to record and dial “4” to start recording. You will hear a confirmation message. To stop recording dial “4” again. You might also record the entire conversation until you hang up. In that case do not press “4” the second time. Instead disconnect the call as you would once the conversation is over.

Record phone calls on iPhone via any Call Recorder App

To record both incoming and outgoing calls on an iPhone, you will need a call recorder app. Several such apps like TapeACall Pro, Call Recorder Pro, CallRecorder – IntCall are available. Other free options like Rev Call Recorder are also there. Apple and android work in different ways when it comes to recording phone calls. Apple does not allow any third party software to access the microphone while the phone app is being used. As a result of this, all these apps use a recording line. To record a conversation on iPhone one must call into this line.

How to record phone calls using these call recorder apps?

In both cases, end the call as you would under normal circumstances.

There is a plethora of options available in this case. Make sure to check them out here.

iPhones are one of the most advanced hand-held devices available today. So using extra hardware to record phone calls on iPhone might seem unnecessary. But is not an impossibility.

Record phone calls on iPhone using its own Voice Mail

iPhone supports 3-way calling and Visual voice mail. Hence you are eligible to use the cheapest hack to record a call. Let the call connect and then tap on “Add Call” and then on “Call yourself”. You will then get to hear your own voice mail greeting followed by a tone. The tone indicates that recording has begun. Tap on “Merge Calls” now.

To gain access to the recording, treat it like any other voice mail message. You can export it as an audio file.

This method, however, comes with certain obvious downsides. You have to ask your caller or call recipient to wait while to put him on hold to connect to your voicemail. This will disrupt the flow of conversation. This method will also not work for all carriers. One such example is AT&T. Furthermore, they allow recording for a limited duration of time only. Hence it is always wise to test it out before using this method.

To sum it all up, iPhones do not have the in-built ability to record calls but there are plenty of options available. This huge variety of options demand very little research to be able to choose from one of these options. The only thing, you must keep in mind though, is to make sure you are not breaking any laws!

Checkout out these features 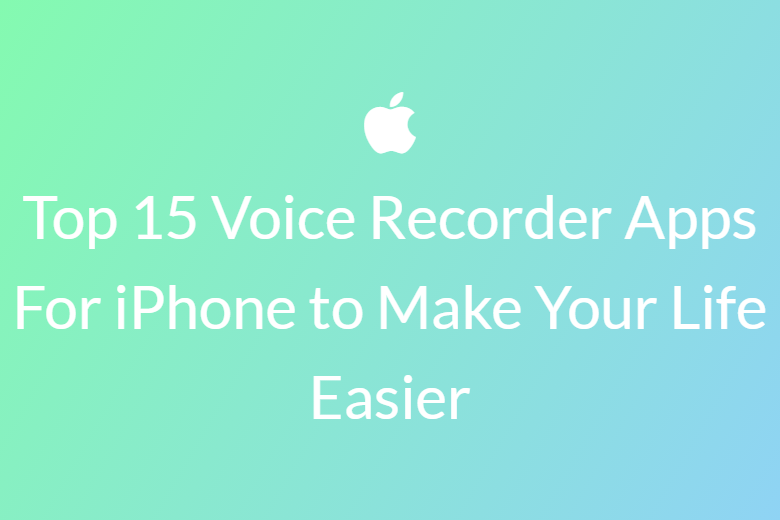 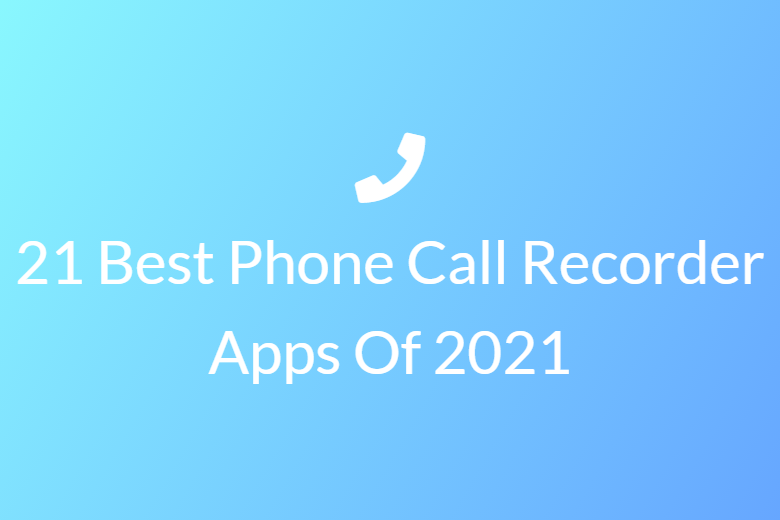 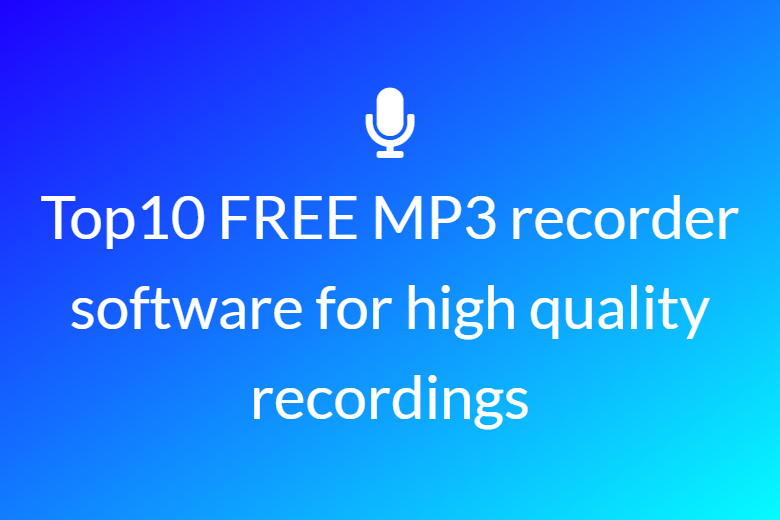 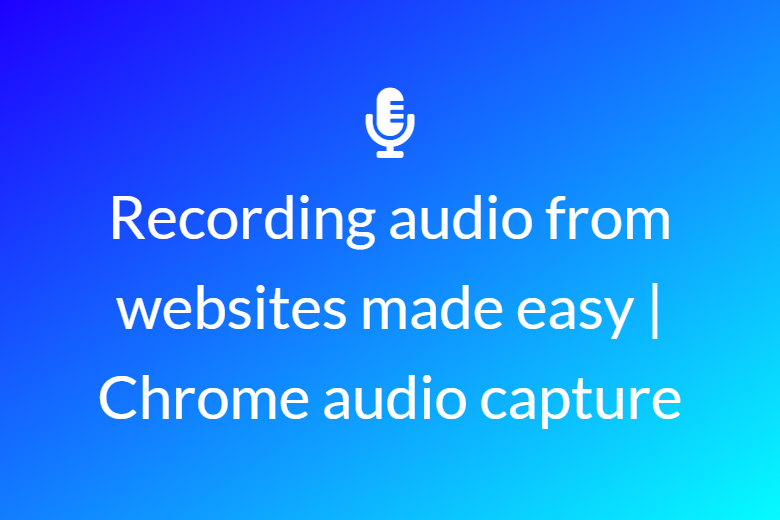 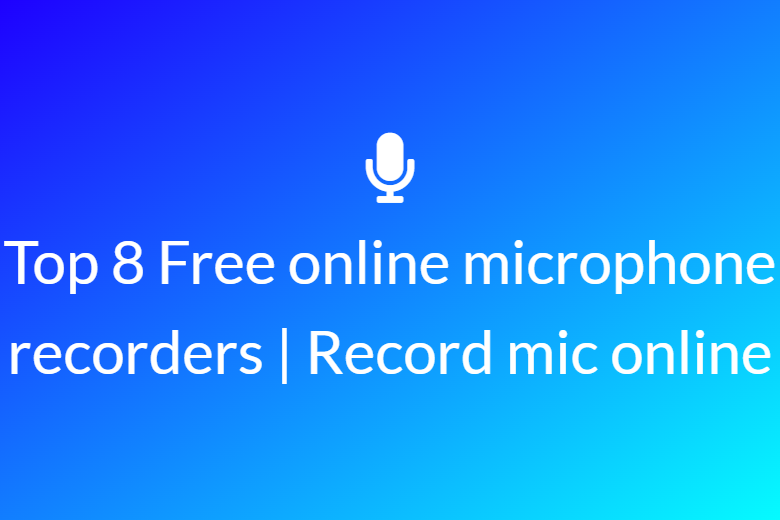 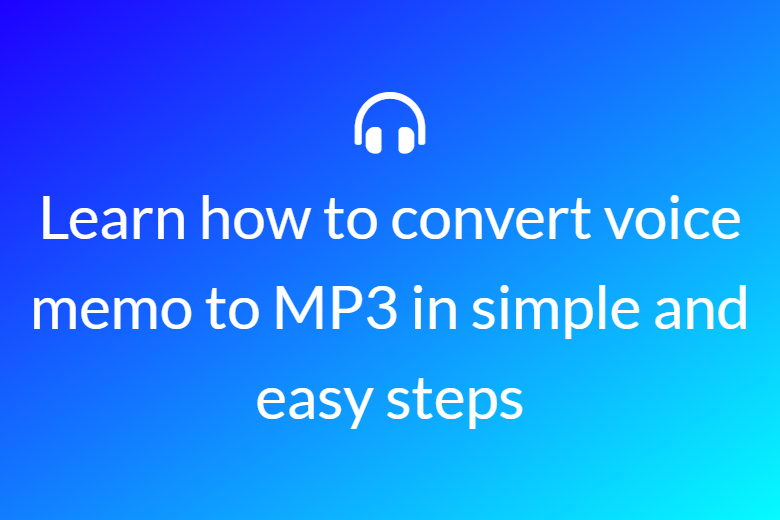 bestaudiorecorder.com   Never miss a story from us, subscribe to our newsletter